You are here: Home / Apache / The Power of Brand and the Power of Product, Part 3 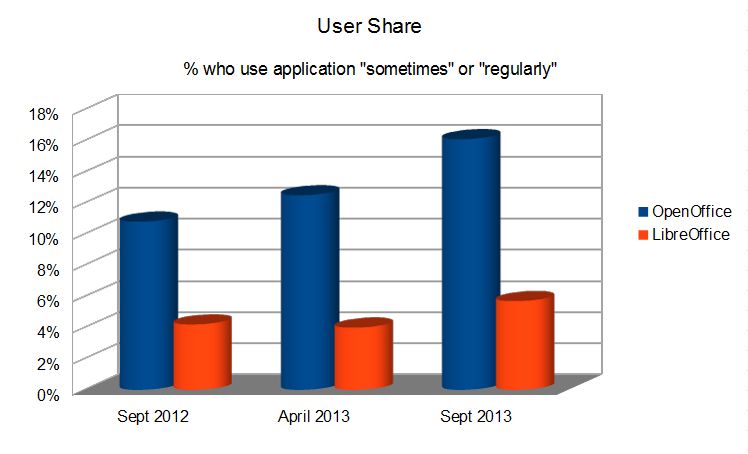