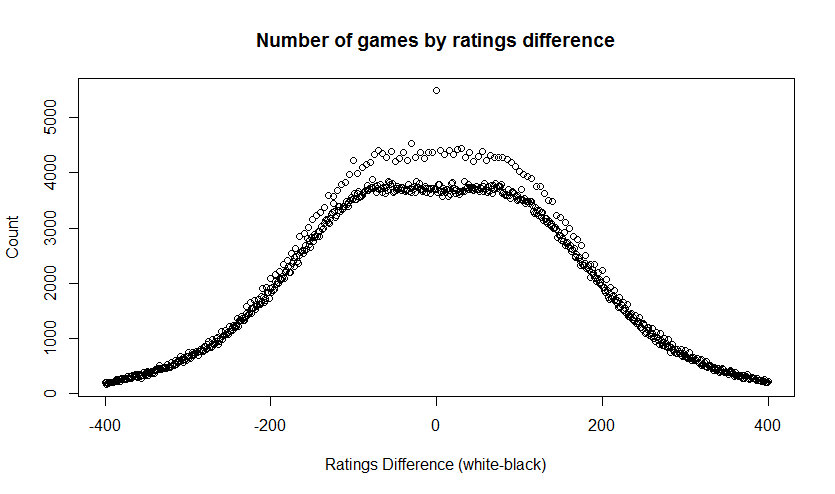 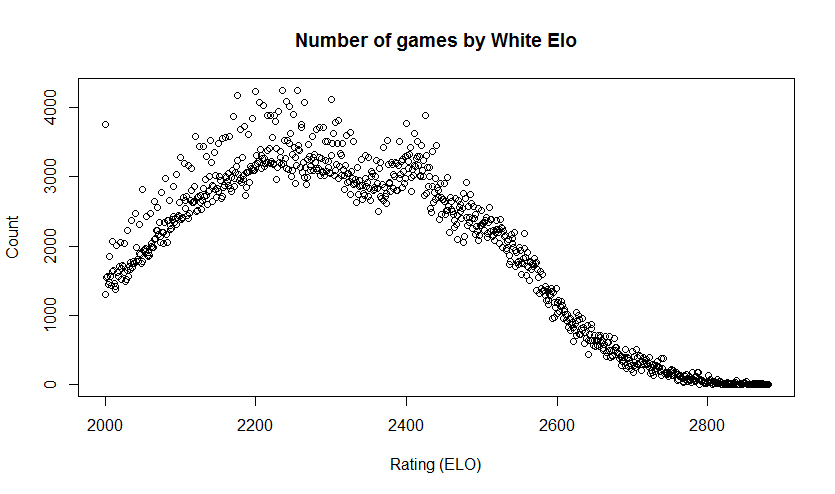 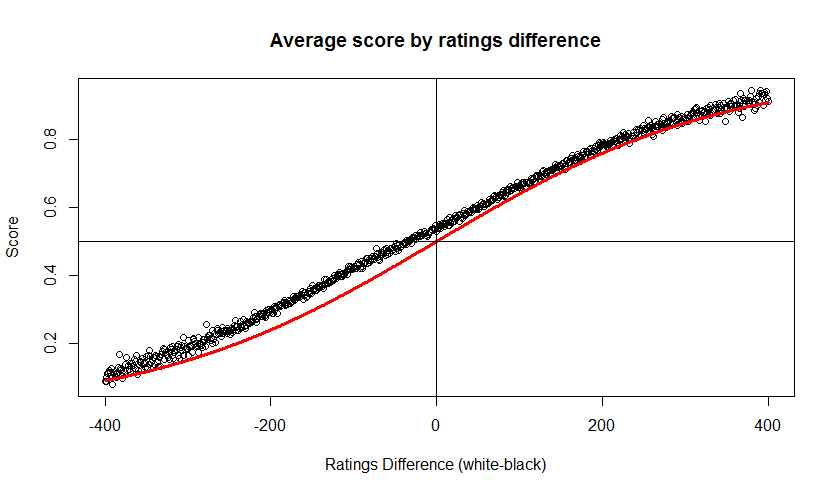 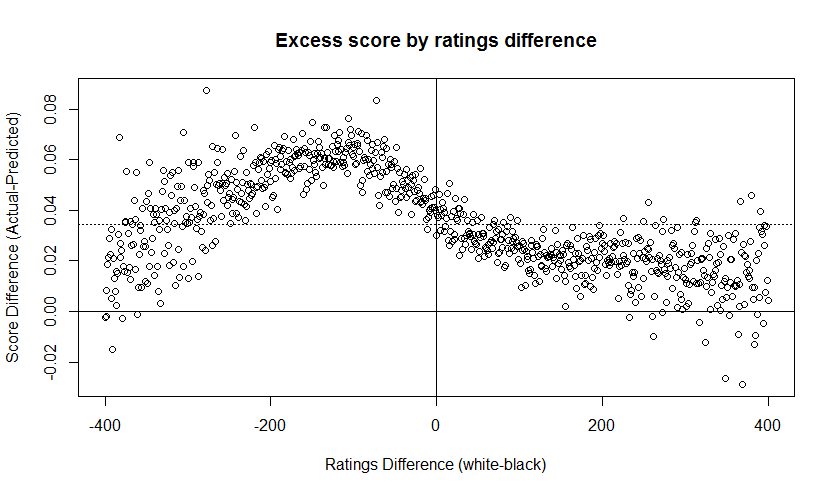 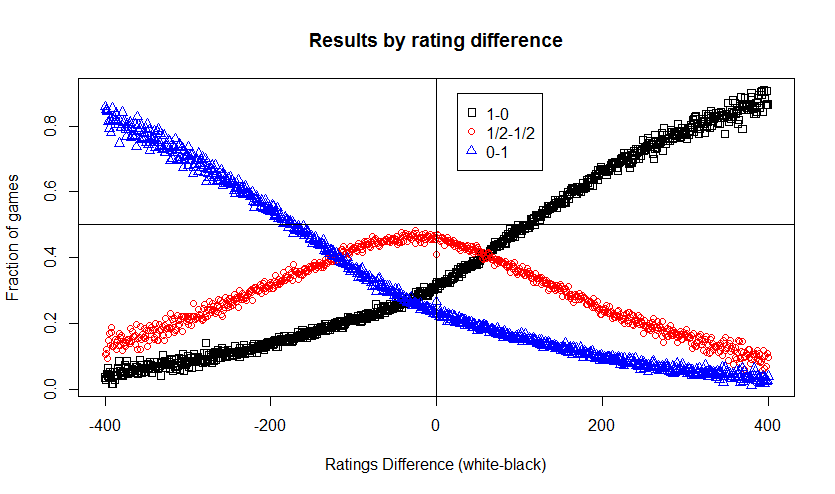 There were those who complained about the labor conditions of those who picked grapes and sewed t-shirts.  About pesticides on apples and growth hormones in milk.  About generically modified corn and soy.  About how governments conduct foreign policy, how they treat prisoners of war,  how they collect intelligence, how they make treaties and how they make war.

How dare mere consumers, the unwashed masses, the hoi poloi have an opinion on such matters?  Let those who know best determine what is in the public good.

I see open source and open standards activists in a similar way.  Many consumers care not only in the direct good they receive from technology, but also in how that good was generated, whether from exploitative sweat labor, whether from environmentally invasive  methods, and yes, whether by perpetuating software monopolies or damaging the ecosystem of open source and open standards.

What we’re seeing is a generation arising that is no longer content to worship at the alter of technology and follow the dictates of the high priests.  They are not content to be fed whatever the industry gives them.  They care not only about what something is and how it is used, but also what is its impact on their bodies, the environment, on culture and society.

To those who are unprepared this may appear confusing, irrational and even scary.  Why aren’t the consumers content to accept our recommendations?  Why are they complaining so much?  For some kinds of business, those who do not adapt, this is a threat.  And to others, this is an opportunity.  Some will win and some will lose.  Which will you be?