The year 2008 was a great year for ODF. The ODF Alliance has published their 2008 Annual Report [PDF] which is well-worth reading, especially for its coverage of ODF adoption. The date has long passed since I last could keep up with all the news stories related to ODF, so it is good to read over the report and see some of the accomplishments which I failed to note at the time.

It was a good year in OASIS as well, for ODF. The ODF TC, which I co-chair, created a new Subcommittee to investigate ODF-Next requirements, and we created a new OASIS TC, to join with the existing ODF TC and ODF Adoption TC, to work on “Interoperability and Conformance“. We also saw a substantial increased in participation in the ODF activities, spurred by the increased demand for ODF and the increased maturity of ODF implementations.

A few statistics you might find interesting on the level of participation in OASIS TC’s related to ODF, based on a tally I did this morning:

So 2008 was a good year, with robust participation from a wide range of stake holders in the development, maintenance and promotion of ODF in OASIS. I’m hoping for even greater participation and accomplishment in 2009, in spite of less-than-rosy economic conditions.

Each year the Tax Foundation, a 70-year old nonpartisan tax research group based in Washington, D.C., issues a press release on Tax Freedom Day, the day in the year where the average American worker has earned enough to pay their taxes for the year. In 2008 Tax Freedom Day was April 23rd. Of course, this is a rhetorical device, since we really pay taxes throughout the year, at various rates, and not all at once, but it is a useful device that illustrates the relationship between wages and taxes.

So, this got me thinking whether this same analysis could be applied to what I’ve been calling the “Monopoly Tax”, the excess price we pay for products from a monopolist when adequate open source alternatives are available.

Let me take a stab at the analysis. First, let’s look at the price of two entry-level PC’s, identical except that one comes pre-installed with Ubuntu and OpenOffice, while the other comes pre-installed with Microsoft Windows and Microsoft Office. I’ll use Dell’s Inspiron 530/530n as an example. Same chip, same RAM, same monitor, same drive, same graphics, everything the same, except one comes with Linux and the other has the Microsoft software.

So the “monopoly tax” in this case is $390, or 48% of the total cost of the system. Now that amount is probably not going to crush you or me. But for a student, a small town library strapped for funds, the recently unemployed, or a family in the developing world, this is a huge difference.

We can further quantify this by calculating the date of “Monopoly Freedom Day” for countries around the world, based on per-capita income. If you purchase a new PC on January 1st, you will work up until Monopoly Freedom Day just to pay the excess cost of the non-open source software. Up until Monopoly Freedom Day the fruits of your labors are not going to you, you family or your community. Your wages are going to Redmond, to fatten the stock portfolio of the wealthiest man in America. Think about it. You know that Microsoft has. With the poorest countries in the world being the ones who would benefit most from using open source to avoid paying the Monopoly Tax, Microsoft has started a new “Scramble for Africa” in order lock them into a costly cycle of technological dependency in a new colonialist campaign. 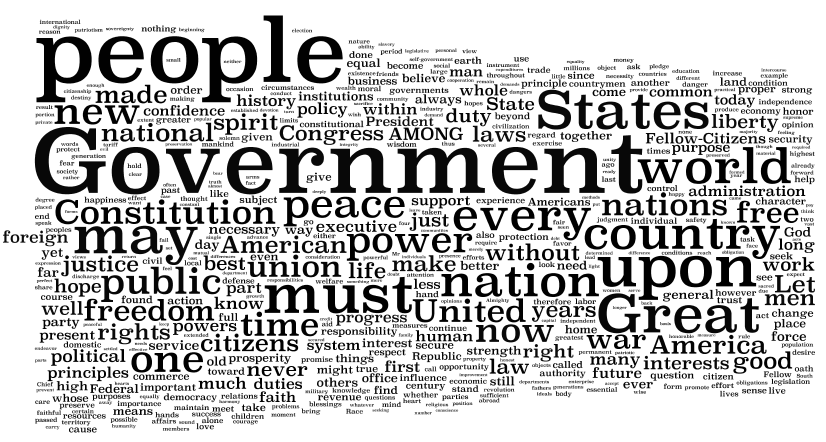 Back in March 2007 JTC1/SC34 issued the following statement:

Defects have been identified in ISO/IEC 26300 and defect reports will be submitted to the OASIS ODF TC.

SC 34 requests that the OASIS ODF TC respond to these defect reports in a timely fashion and publish errata in accordance with OASIS procedures.

I’m pleased to report that the OASIS ODF TC has created and approved a response to this defect report. The official announcement is here.

You won’t find any substantive changes to the standard. The document mainly addresses trivial editorial errors. No implementation will need to change because of these errata. Some might argue that it is a complete and utter waste of time to make editorial changes to a standard when they can have no effect on implementations. And this is true, up to a point. But there is always the possibility that a minor grammatical or spelling error might, when the ODF standard is translated into another language, be transformed into a more substantive error. So, perfecting the text of a standard, even 4 years after publication, does serve a minor purpose and deserves proportionate attention.

Since several members of JTC1/SC34 have expressed a strong desire of keeping the OASIS and ISO/IEC versions of the ODF in sync, I’m sure they will be eager to turn this errata document into technical corrigenda for approval by SC34, now that OASIS has done what was asked of it, i.e., “published errata in accordance with OASIS procedures.” The ball is in their court now.

Here are my obligatory New Year’s Resolutions. These are my personal ones, what I’m doing for myself. I’ll also have a set of professional resolutions, what we at IBM call “Personal Business Commitments” or PBC’s. I still need to develop those for 2009.