You are here: Home / Archives for Photography

When photographing a waterfall (or other forms of moving, turbulent water), the choice of shutter speed determines whether you get a stop-action view of every droplet in motion, or whether you get a smooth,  time-averaged view of the currents.  What is the best shutter speed to use with waterfalls?   I had the opportunity last year to do an experiment, an attempt to answer that question.  Of course, there is no single “best” shutter speed.  It is a mater of taste and creative vision.  But the experiment was useful nonetheless, since it resulted in a visual catalog of how a waterfall looks over a thousand-fold range of shutter speeds.

These pictures were all taken at Niagara Falls, with a Pentax K-7 DSLR, with a Tamron 28-75mm zoom lens at 28mm.   There are 21 shots, taken at 1/2 stop shutter speed increments, from 1/6000th of a second to 1/6th of a second.  In order to ensure the same exposures while varying the shutter speed I made compensatory adjustments to the aperture and the ISO settings.  (With a neutral density filter one could extend this to shutter speeds 2-stops slower.) Post-processing was limited to white balance and cropping.

So what did this tell me?  With shutter speed down to around 1/60th of a second, the waterfall looks pretty much the same.  From there down to 1/20th of a second you get gradual softening, and at the slowest shutter speeds you get effects ranging from painterly to otherworldly.  My favorite is 1/10th of a second.

I suspect the important factors here are:

These combine to determine, from the perspective of the camera sensor, the speed at which the water’s image moves, in pixels/second.  If the image is moving at 1 pixel/second, then shutter speeds faster than 1 second will show no blur.  But a shutter speed of 15 seconds will show a blur over 15 pixels.  I bet if I took the original 1/6000 second shot, loaded it in Photoshop and applied a motion blur until it looked as close as possible to the water in the 1/6 second exposure, I could work backwards to determine the speed of the water.

Over the years, I’ve seen Mercury, Venus, Mars, Jupiter and Saturn with my naked eyes.  And I’ve seen Uranus and Neptune through a telescope.  But I’ve never seen an asteroid until last night, when I photographed the 2nd largest minor planet, Vesta.

Vesta is currently near opposition, meaning as seen from the Earth, Vesta and the Sun are 180 degrees apart. This makes Vesta well-placed for observation all-night long, and also means that it is around as bright as it ever gets.  So if you are eager to see an asteroid, give it a try some clear night in February or March.

The first step is to find the constellation Leo.   Where exactly Leo is from your location will depend on your latitude.  But generally, if you are in mid-northern latitudes, a good start is to look to the south-east around 10pm.  If you are running Linux, give KStars a try to simulate what the sky will look like.  Once you’ve found where Leo is, take a look at this chart showing the location of Vesta [PDF] over the next few months.

Since Vesta is now around magnitude 6.8, it is too faint to see with the naked eye.   But it should be visible with even the smallest telescope or binoculars.  Compare what you see with the chart.  Don’t expect to see any disk or features.  It will look just like a star.  If you want to be sure, make a sketch of the location of the stars you see in the area, and compare it a night or two later.  If it is Vesta, you should see it noticeably move from night to night.

Instead of using binoculars or a telescope, I decided to photograph Vesta.  With some trial and error I found a technique that worked rather well. 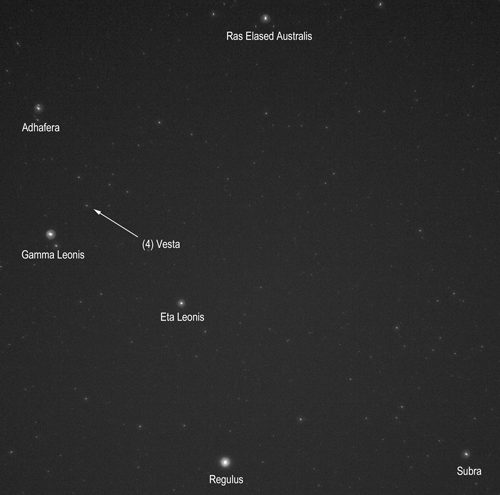 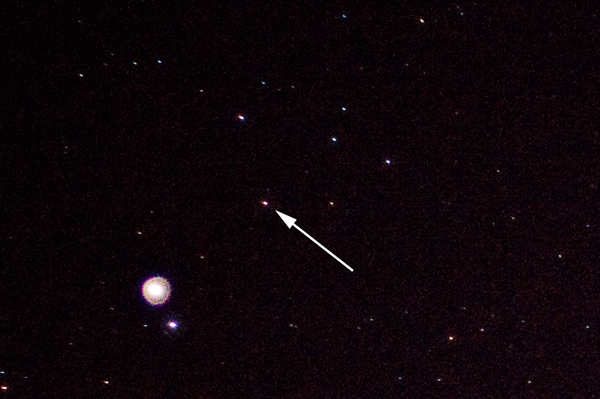 In my case, I used a Pentax K20D at ISO 800 with a 50mm f/1.4 lens and a 4-second exposure.  The results are as above, which I’ve annotated, as well as a the blown up details   When I compared to the chart the extra “star” was obvious.  It doesn’t look like much, but that is Vesta, nearly 600km in diameter, orbiting somewhere between the orbits of Mars and Jupiter.

I like daffodils. I’ve been planting a couple hundred additional bulbs each fall, so that now I have a lovely spring-time display, right around this time.

In past years I would walk through the garden and take a photo here and there, mainly while standing, shooting straight down, not paying particular attention to the lighting or the composition. Flower “mug shots” I’d call them. Then last year, I started doing macro (close-up) photography. Although the results were technically adequate — sharp, detailed closeups — they were…well… rather dull, symmetrical and artless.

This year I’ve decided to try something different. I realized that a flower can be posed like a person. I guess that is obvious in retrospect, but it never occurred to me before that the poses of classical portraiture, like the 2/3 view, over-the-shoulder, profile view, etc., apply to flowers as well as people. And you don’t need to show all of the flower. A close up of part of it can also be interesting.

I’ve also worked to improve my technique, shooting with a tripod and remote trigger, using the McClamp to steady and isolate the blossoms in the field, using small erapertures to get greater depth of field, locking the mirror up before shooting to reduce any residual camera shake, shooting on days and at times where harsh shadows can be avoided, etc.

Here are three examples, intimate portraits, all shot on location in my garden. You can view more on my Flickr page. 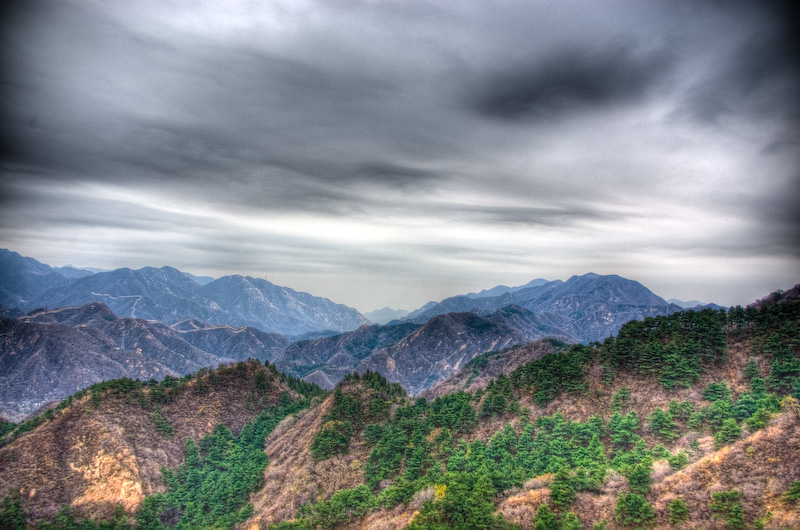 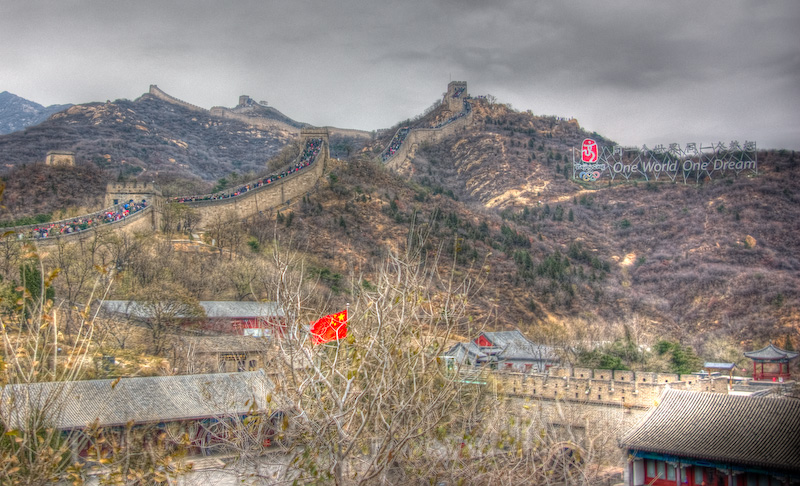 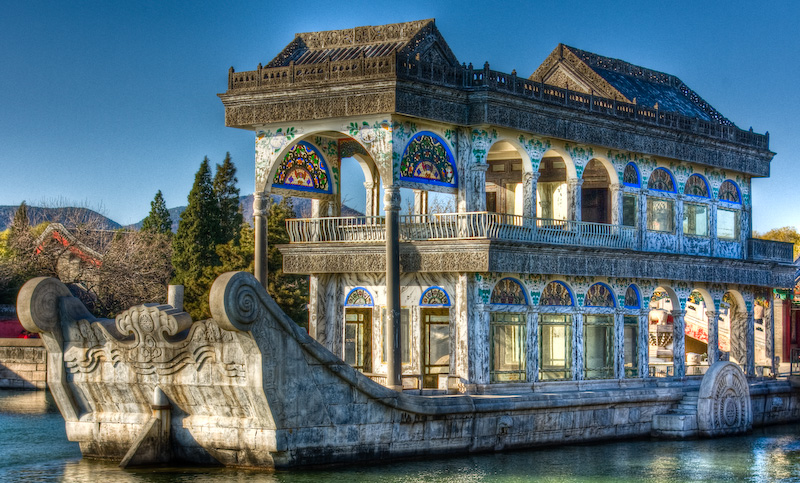 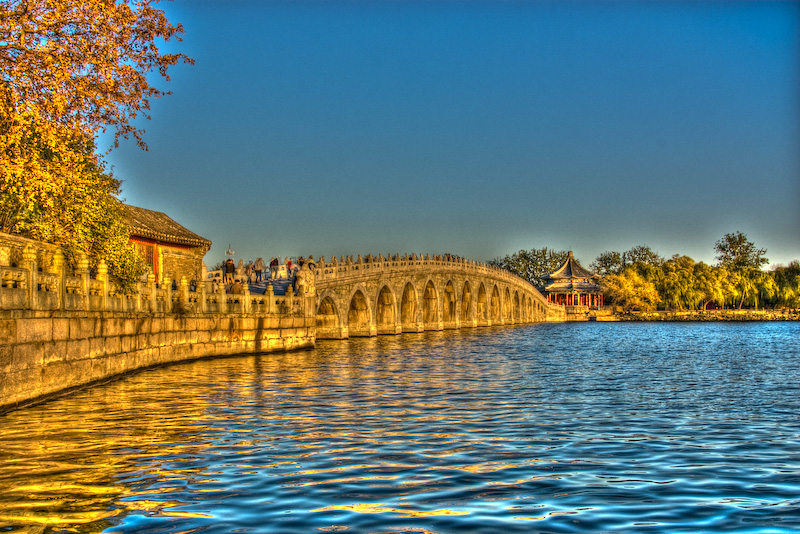 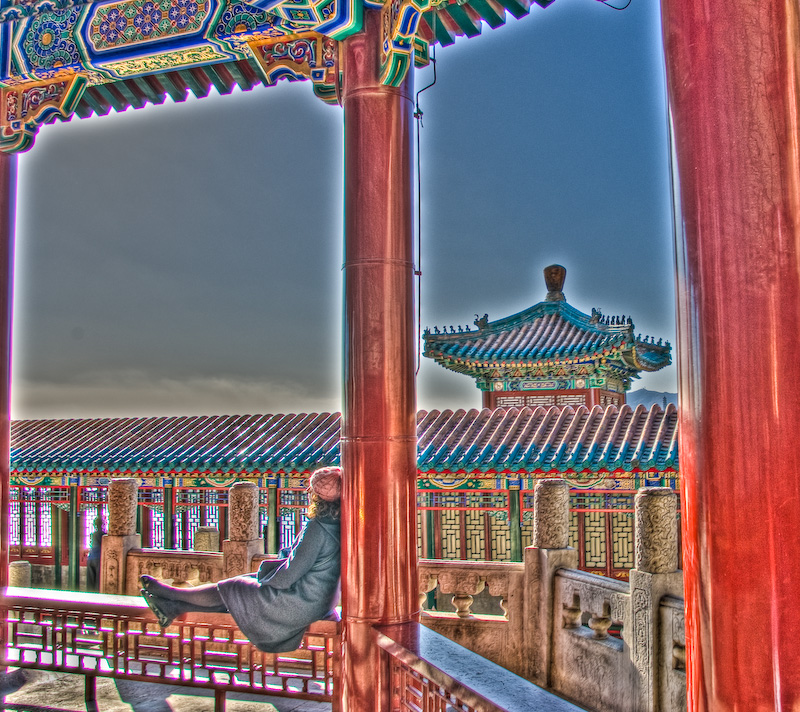 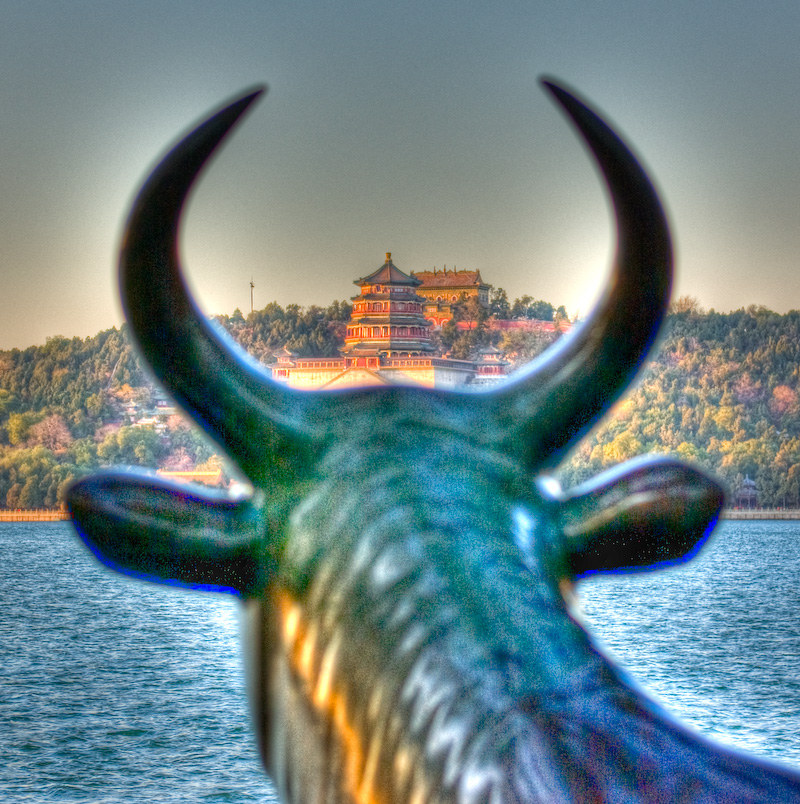 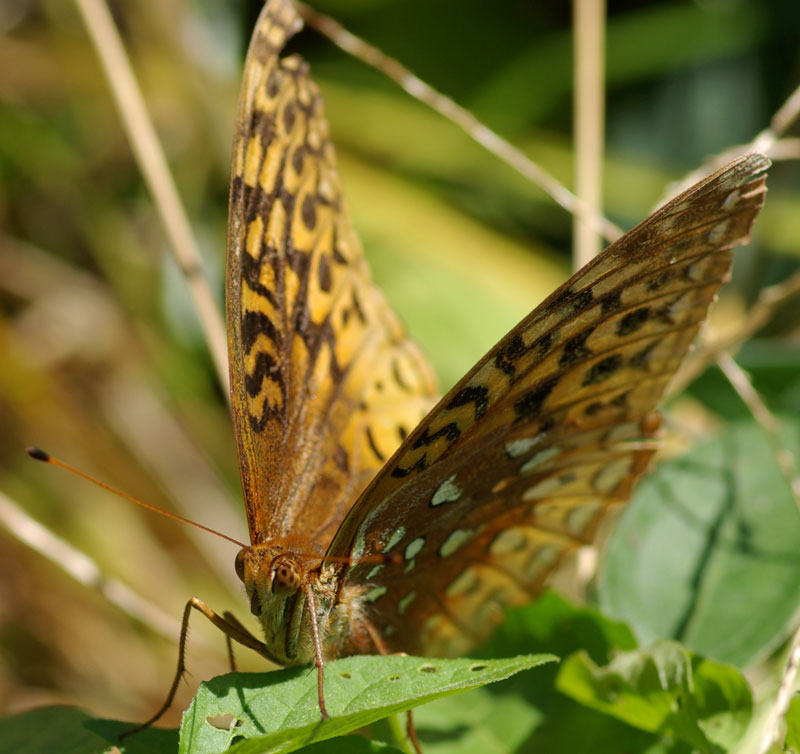 When I was a child, I did as children do, and chased butterflies in the fields. Forty years later the fascination, if not the boundless energy, still remains.

Is there any logic to the flight of a butterfly? It certainly is not a straight line. Are they following a physically determined path of least action, surfing unseen micro eddies or vortices in the air to conserve their energy? Or are they showing their overflowing exuberance, feasting in a field of flowers, unable to make (and adhere to) a single choice? I know, as child, I was disposed to the latter, perhaps explaining my fondness for butterfly chasing.

In any case I’m older and wiser today. I don’t chase butterflies. I photograph them. Indeed, chasing and photographing are at cross purposes and nearly incompatible. Photographing butterflies is a patient, quiet task. The technique is straightforward and consists of three easy steps:

Let the butterflies come to you. As Ptolemy crumbled before the Copernican revolution, this critical change in perspective makes all the difference. Give it a try!