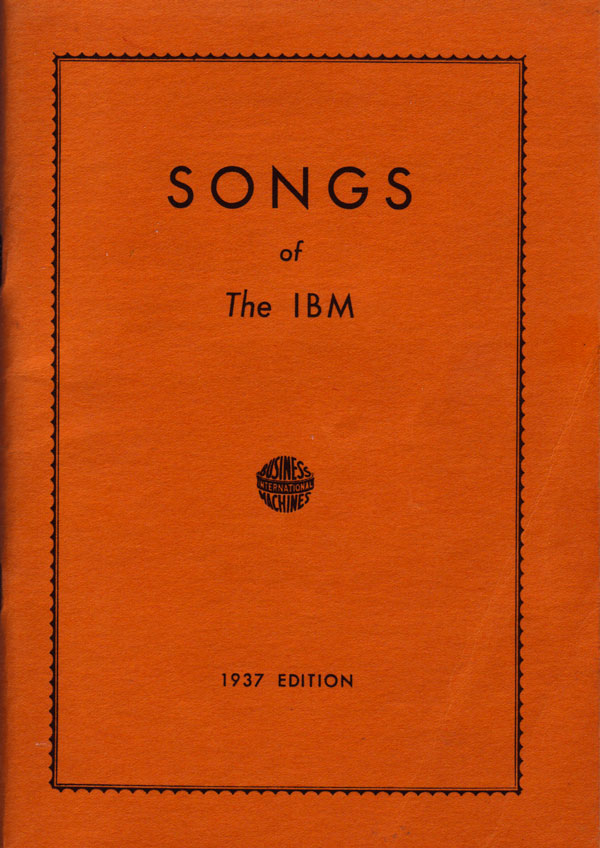 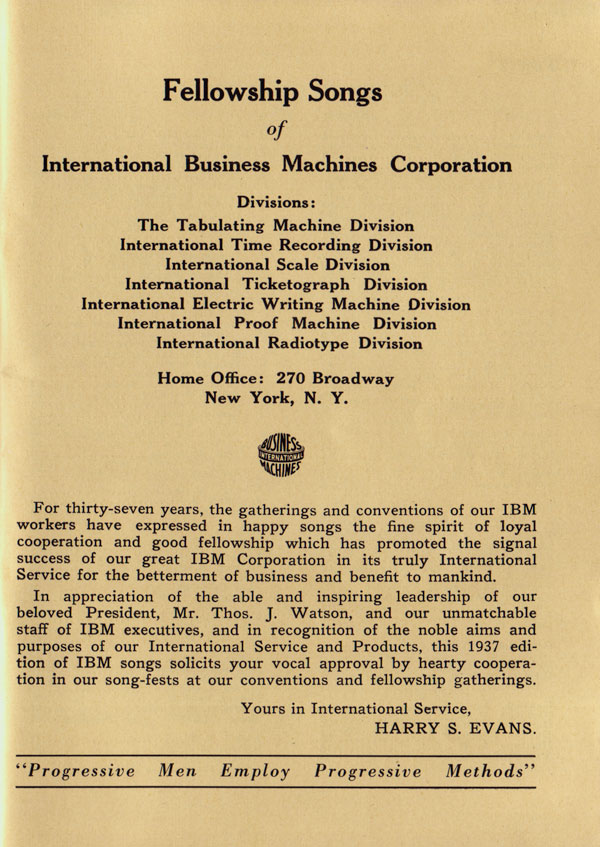 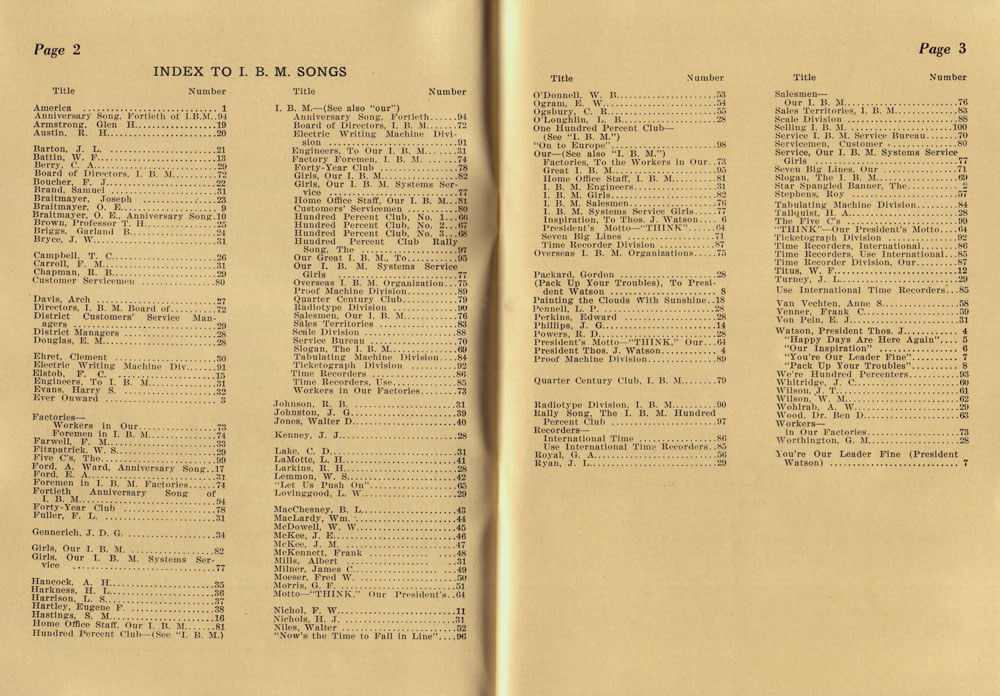 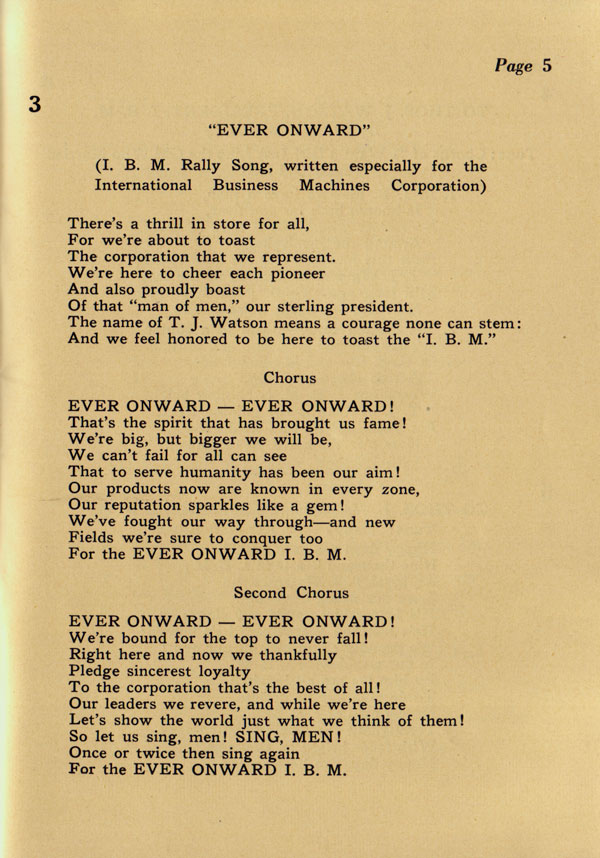 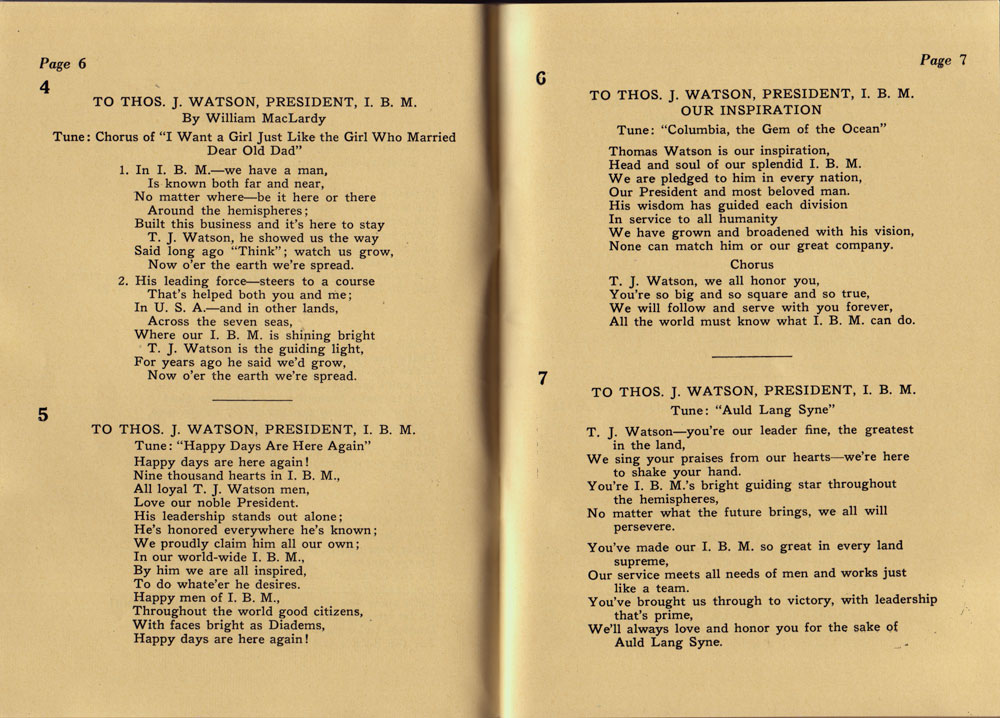 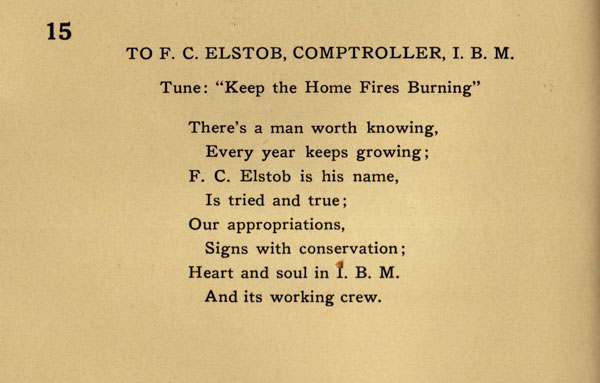 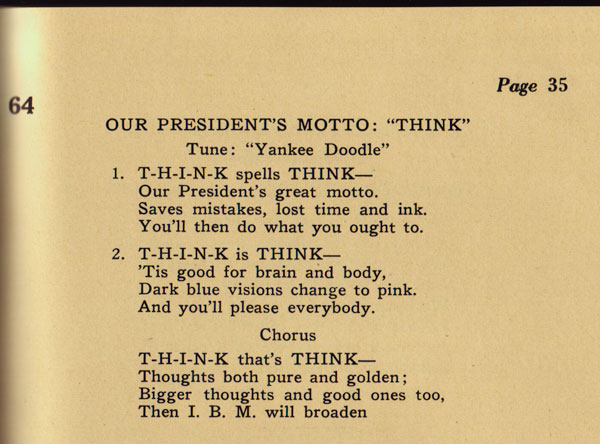 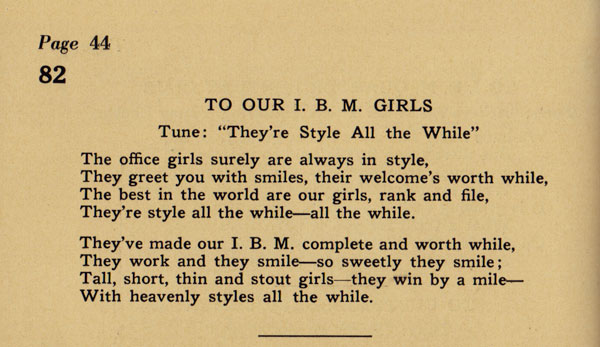 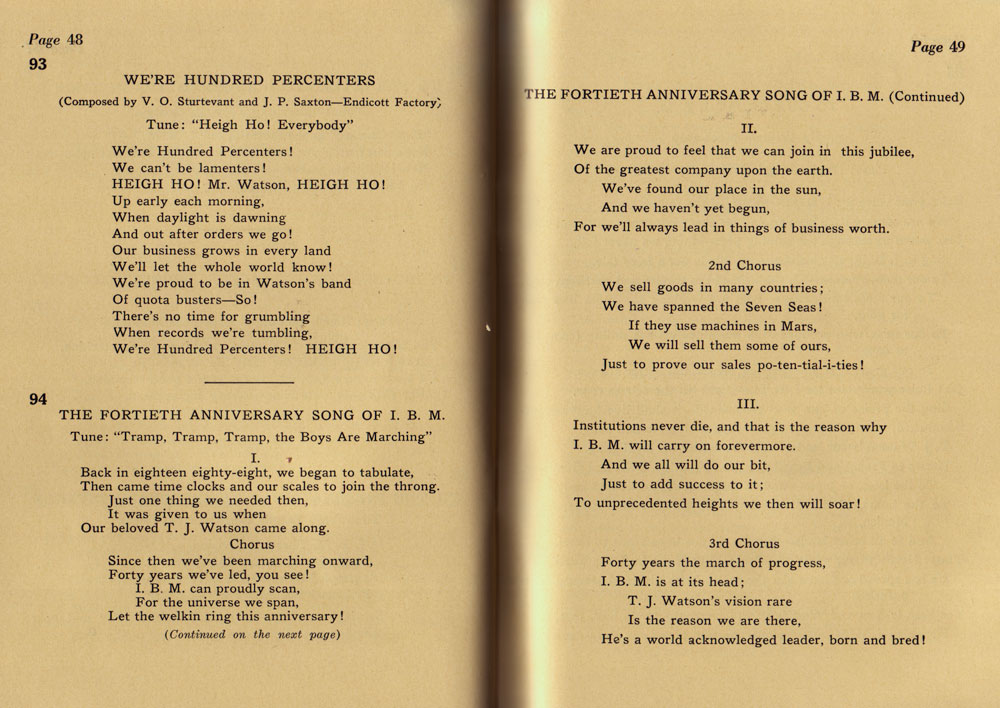 The urge to save humanity is almost always only a false-face for the urge to rule it.