You are here: Home / Music / What is the Earliest (First) Christmas Carol? 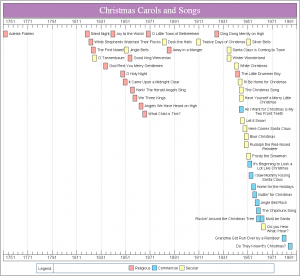