You are here: Home / Open Source / The Legacy of OpenOffice.org 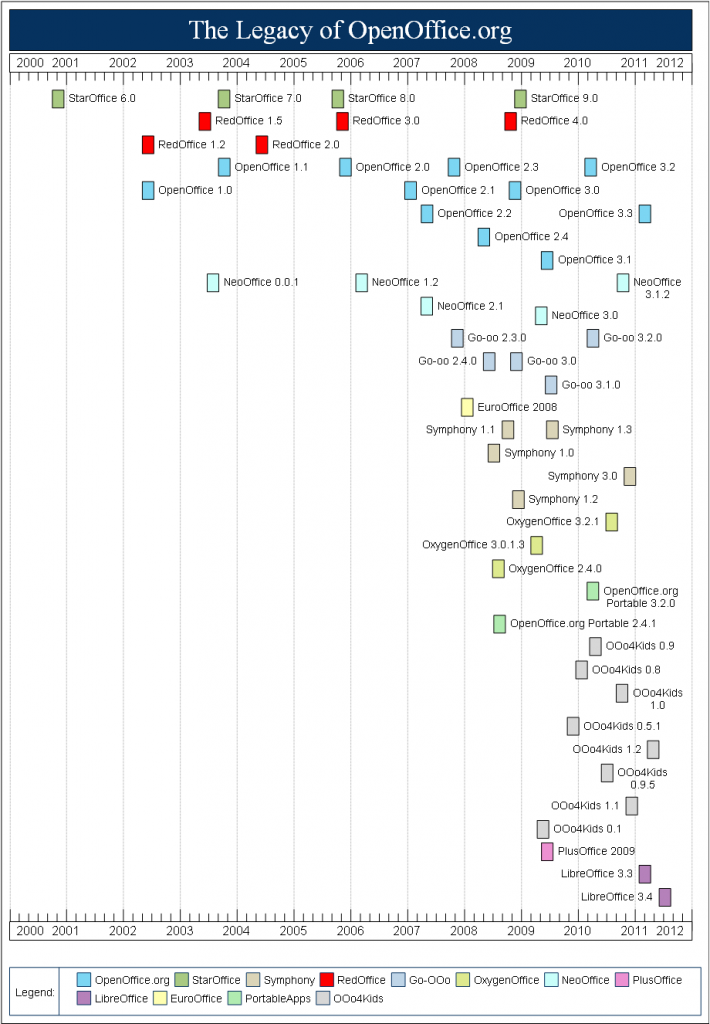