You are here: Home / Philately / Through two lenses 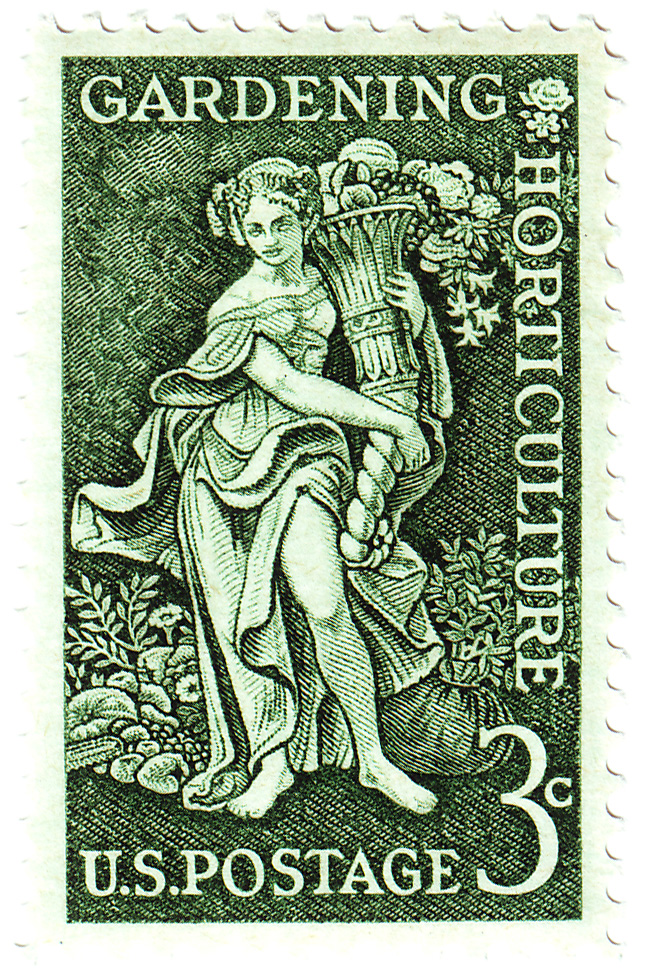 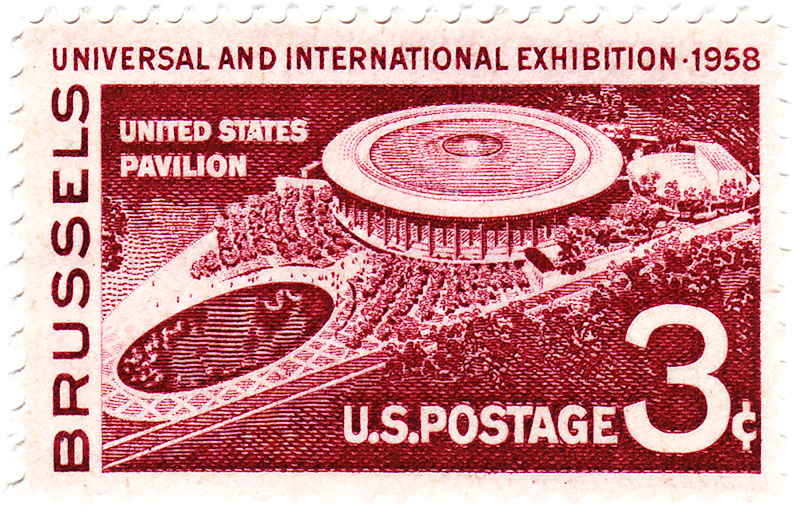 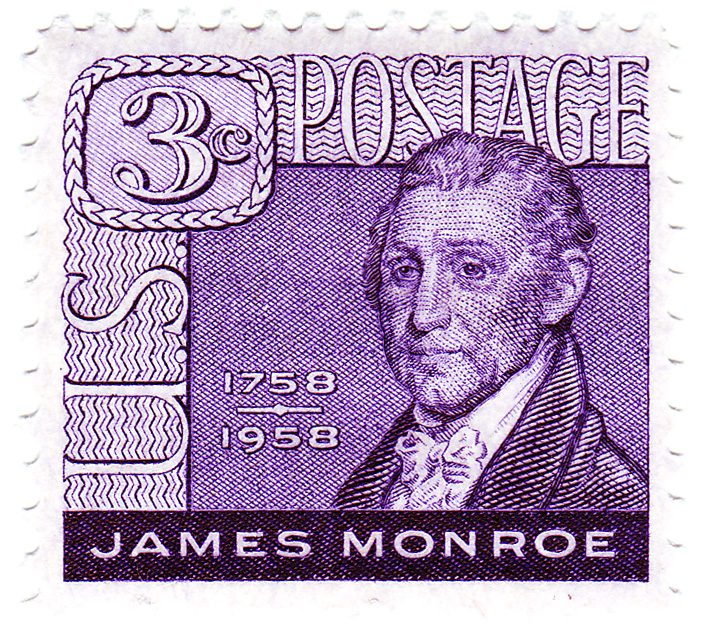 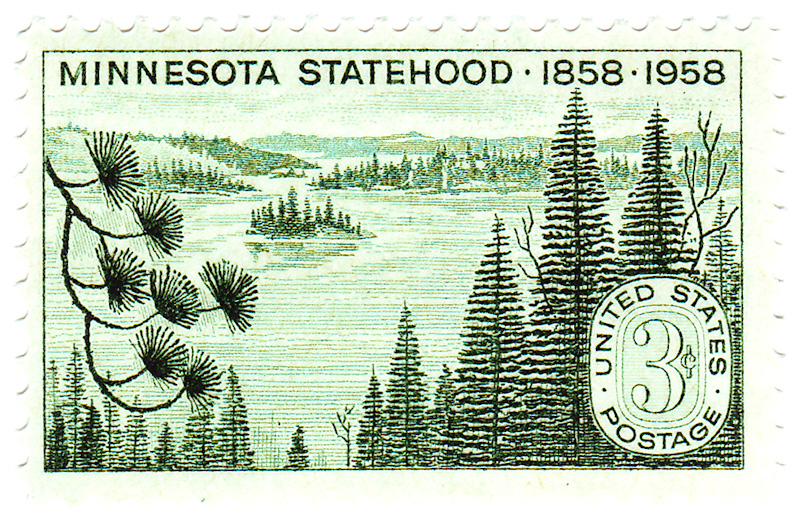 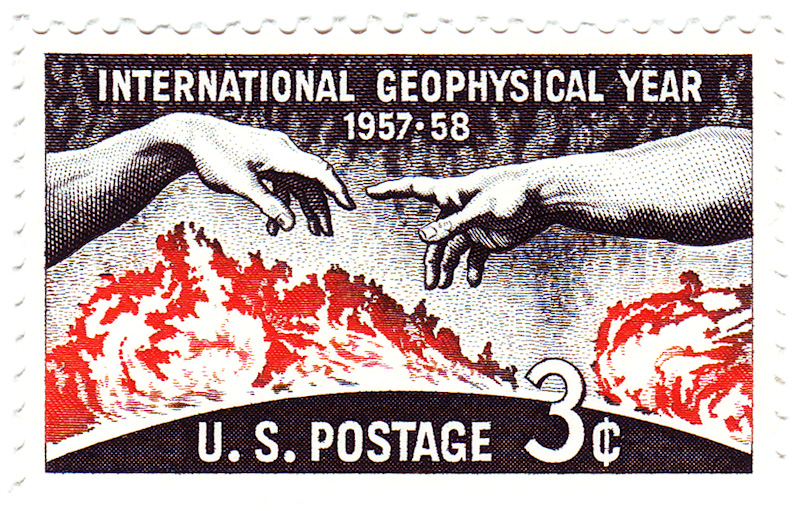 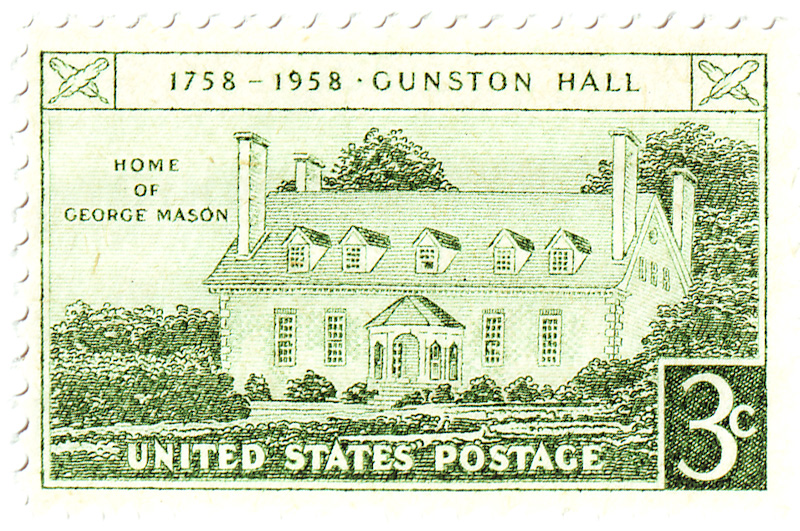 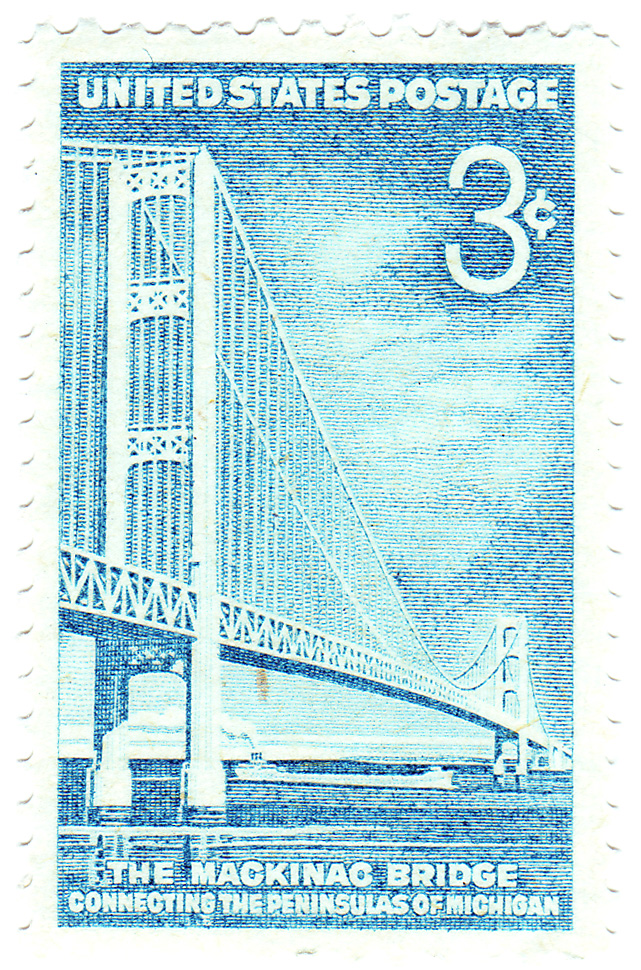 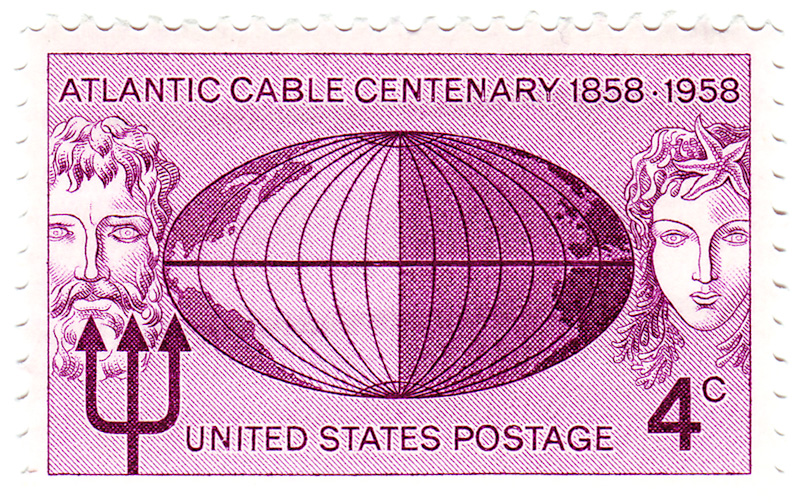 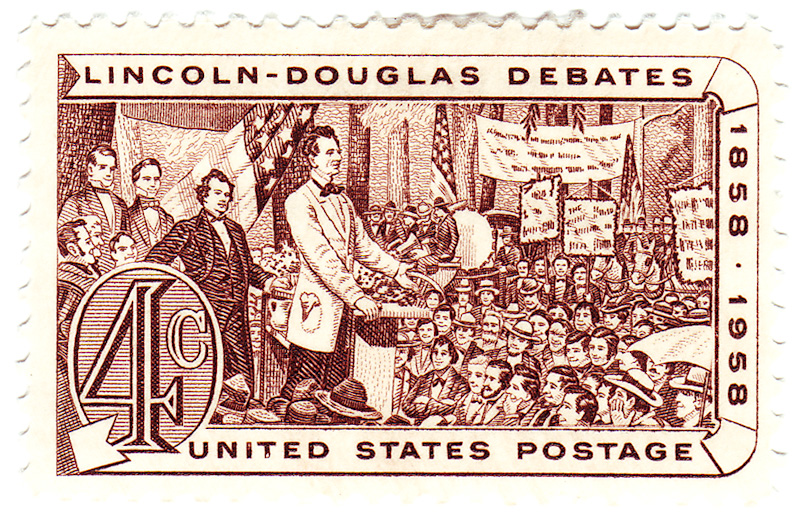 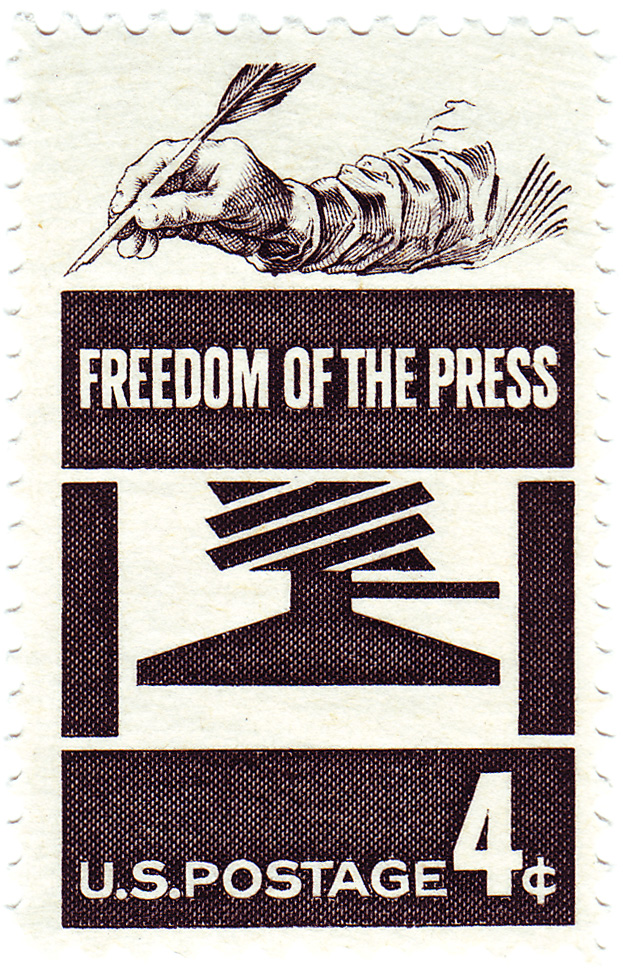 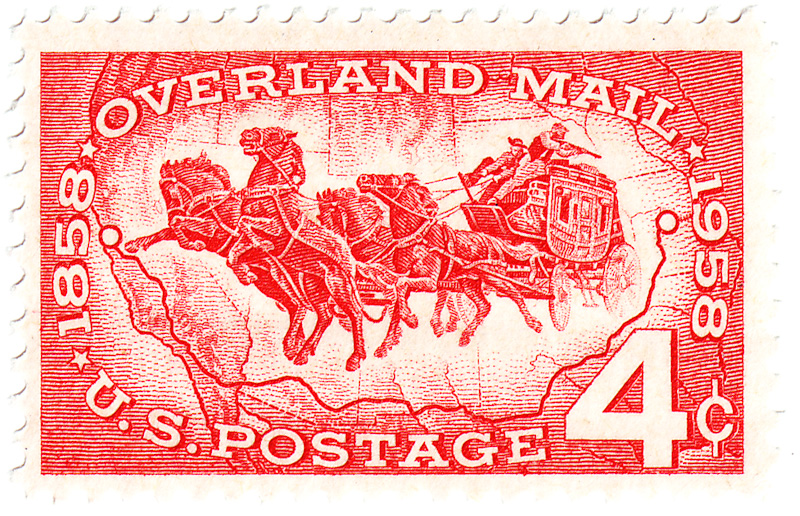 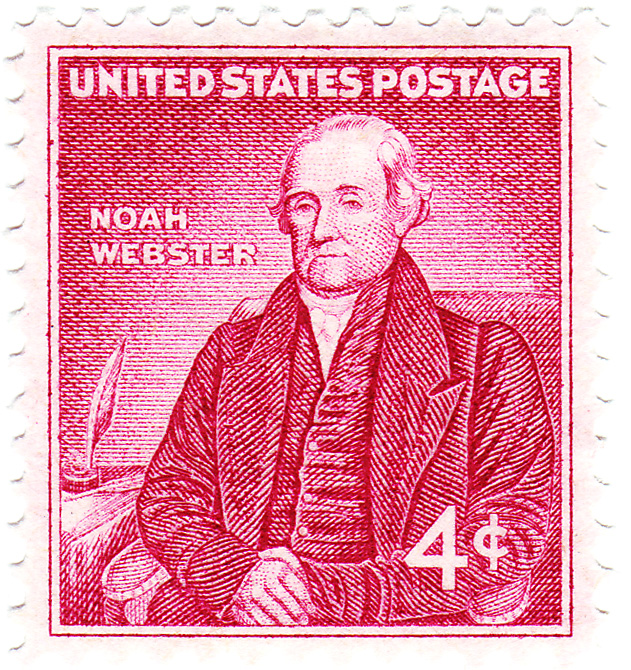 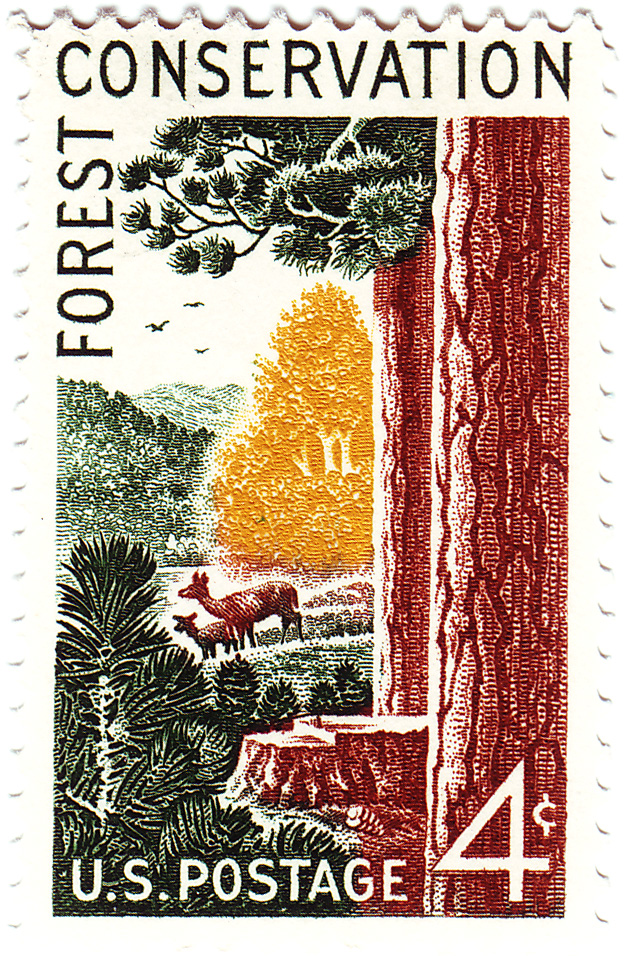 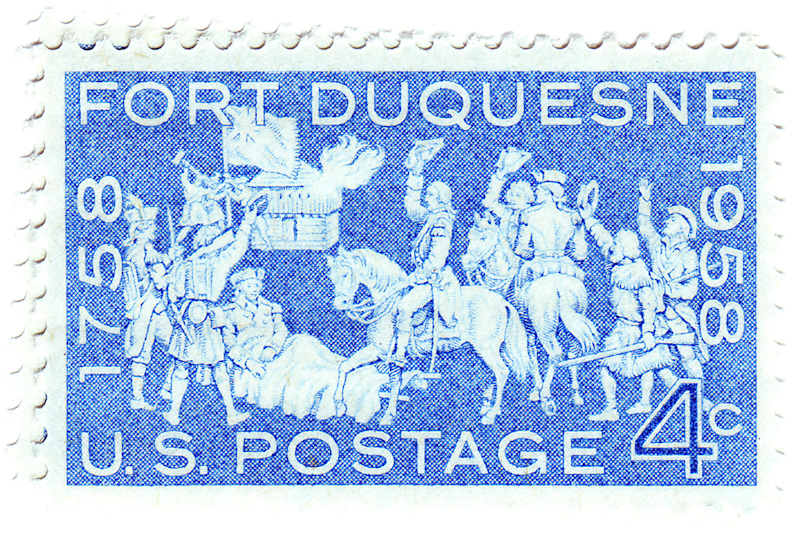 Leave a Reply to U.S. Postage Stamps of 1959: A View from 50 Years Later Cancel reply